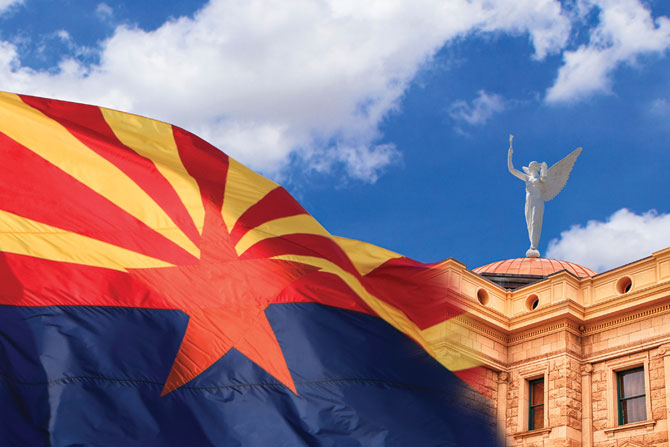 Under the Copper Dome: 2021 Session Recap and Political Update

This story appears in the
The Arizona Bankers Association Magazine
Pub. 11 2021 Issue 3

On June 30 at 4:54 p.m., the first regular session of the 55th Arizona Legislature adjourned Sine Die. Lasting 171 days, this year’s session clocked in as the state’s third-longest and threatened to continue into the new fiscal year starting July 1. After almost two months of negotiating, however, a budget deal was struck, and policymakers wrapped up this year’s work.

So what ended up in the budget? With the state facing an almost $4 billion surplus, there was plenty of money to spend and even more disagreement on how to spend it. Eventually, though, legislative Republicans and the Governor agreed on a $12.8 billion package that includes the largest tax cut in state history. These cuts reduce income taxes across the board and cap at 4.5%, the rate paid by the highest earners. The tax package also included a reduction in the commercial property assessment ratio. Democrats objected to the tax reductions, the bulk of which will benefit wealthier Arizonans, and a coalition of liberal and education-related groups are preparing a voter referendum on the issue. In addition to the tax cut, the budget package pays down a significant amount of state debt and invests heavily in K-12 and higher education, public safety, transportation and more.

Governor Ducey also called the legislature into a special session, running concurrently with the regular session, to appropriate $100 million toward a wildfire relief plan. This bipartisan effort boosted funding to address the fires raging across the state and to support suppression and recovery efforts.

Beyond the budget, legislators passed significant policy changes in the areas of sports gambling, COVID-related business liability protection and election reform. Governor Ducey also called the legislature into a special session, running concurrently with the regular session, to appropriate $100 million toward a wildfire relief plan. This bipartisan effort boosted funding to address the fires raging across the state and to support suppression and recovery efforts.

Even with the 2021 session over and the next election more than a year away, the 2022 election cycle has begun in earnest. As of this writing, there are seven candidates officially running for Governor, five in for Attorney General, and four Republicans running to challenge Mark Kelly for the U.S. Senate seat. The recent announcement of cuts to Arizona’s Colorado River allocation highlights one of the major challenges facing Arizona’s leaders. How will these candidates respond? What other issues will dominate the political conversation over the next year?

Only time will tell. 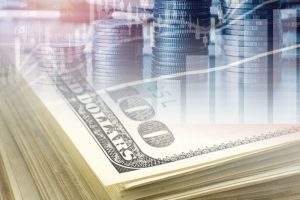 How Community Banks Can Prepare for CECL Changes 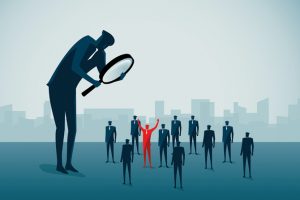 Digital Personalization: 33% Say It’s Not Worth the Risk. 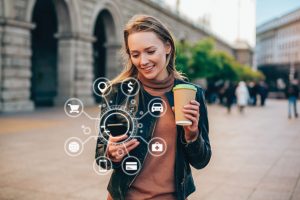