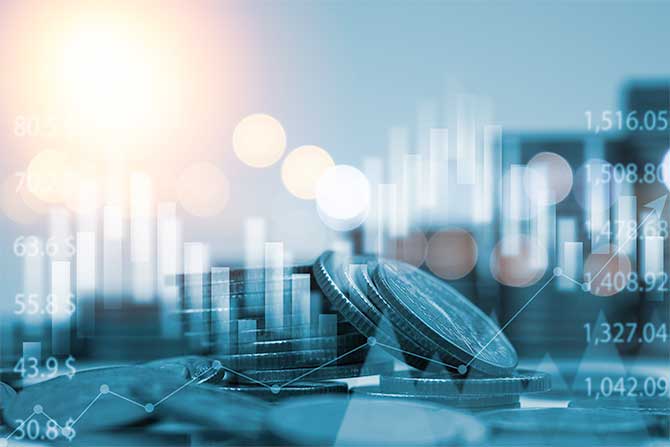 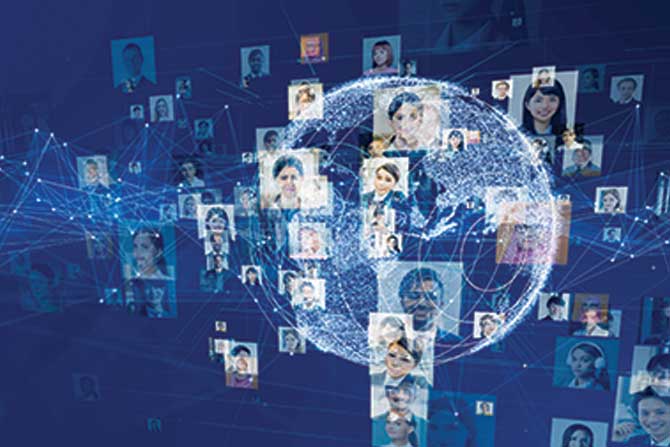 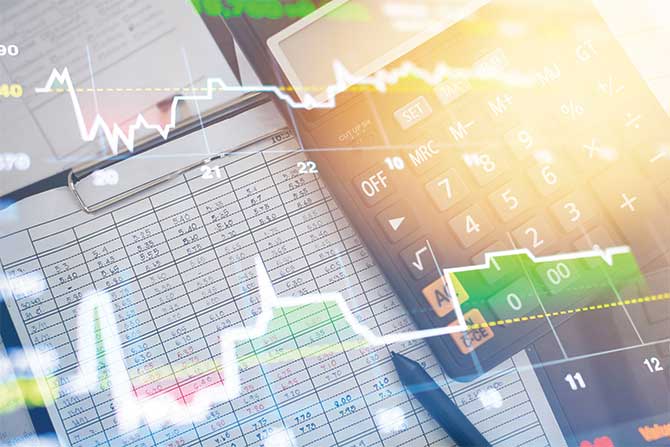 The 1980s were a much different time than today. Many of us remember or are too young to remember an age where the typical computer only had 64 kilobytes of memory or where cell phones weighed as much as 20 pounds; no one anticipated we would ever call them smart any time soon. The 1980s were also a period of change for global economics and banks. 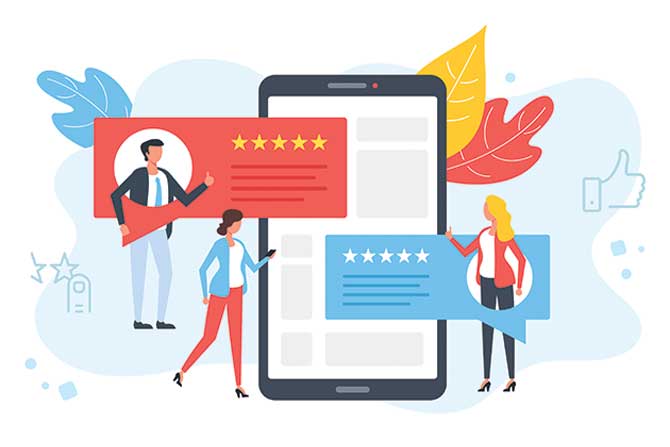 An important element of employee development is receiving relevant and timely feedback. Giving feedback is not easy for many managers, and can be downright stressful to the point where it is even avoided, leading to much more stress down the road! Listed below are helpful tips on providing effective feedback while reducing stress and anxiety for both the manager and the employee. 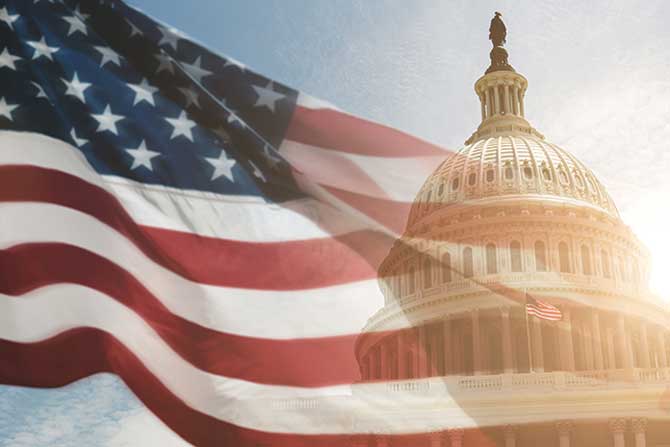 While sometimes it felt like it would never arrive, the 2020 election is over and Arizona faces a political reality that is in some ways very different but in many ways exactly the same. Joe Biden won Arizona and became the first Democratic presidential candidate since Bill Clinton, and the second since 1952, to carry our state. With Mark Kelly’s victory over Martha McSally, Arizona has, for the first time in modern history, elected two Democratic U.S. Senators. Add to that Anna Tovar’s election to the Corporation Commission and Arizona starts to look pretty blue at the top. 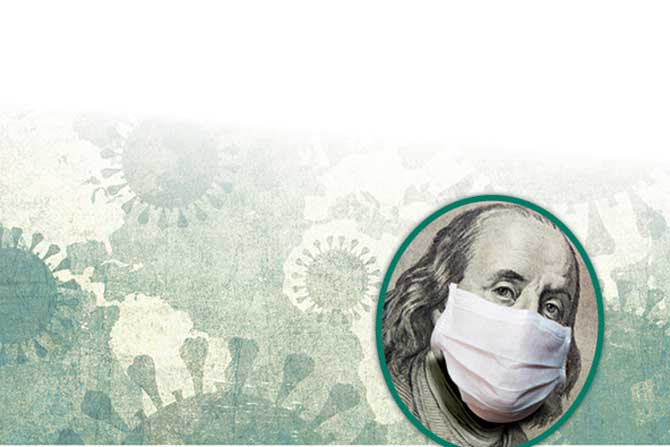 The formal study of risk
management has been around since World War II and involves learning how to identify, assess and manage financial risks for an organization. It has long been associated with market insurance, protections from accidents and the use of derivatives. 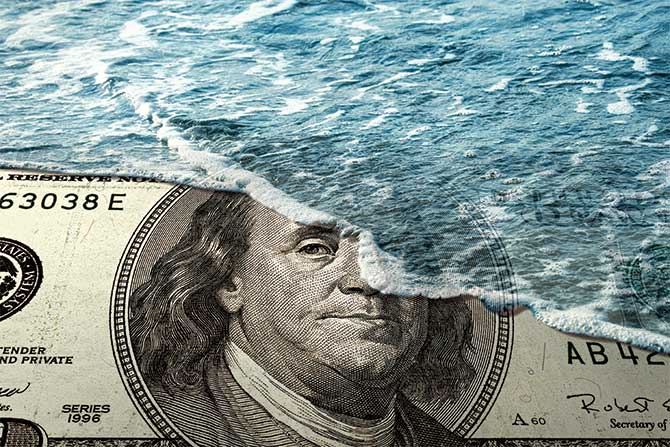 This year has presented bank management teams with many issues to juggle, many of which seemingly pull in opposing directions, and most of which were not firmly on the radar to start the year. Such is life in 2020. Some banks’ primary concerns stem from the fact that the industry has seen a shift in liquidity. Balance sheets are flush with deposits relative to recent periods, while securities holdings have come down relative to assets. The build-in balance sheet liquidity has come in the form of cash, with an unusually high 7.6% of assets held in cash and equivalents as of June 30. 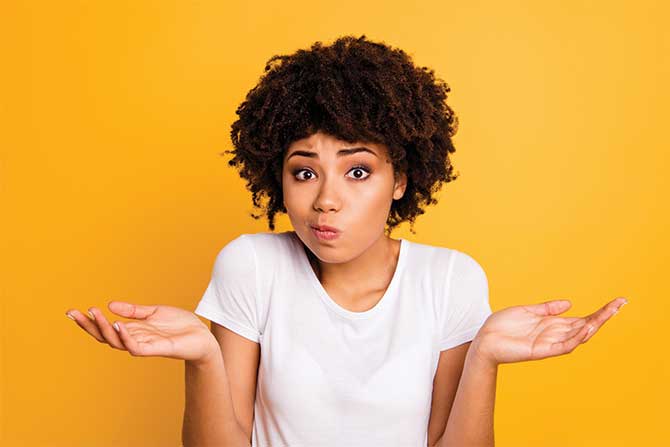 Whether it’s coronavirus, mass protests, destructive wildfires or even “murder hornets,” one thing we’ve learned in 2020 is to expect the unexpected. There’s no one webinar we can take to help us sift through the virus’s confusing effects. There’s no BankExec simulation for civil unrest. 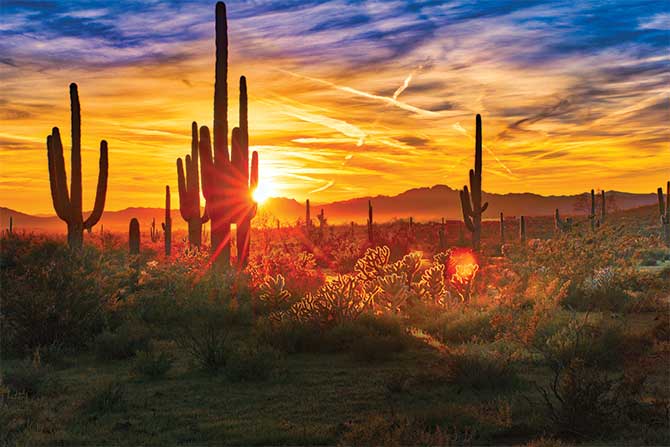 The coronavirus pandemic has had ripple effects across all sectors in 2020, and the banking and financial services business has had its share of bumps and bruises.